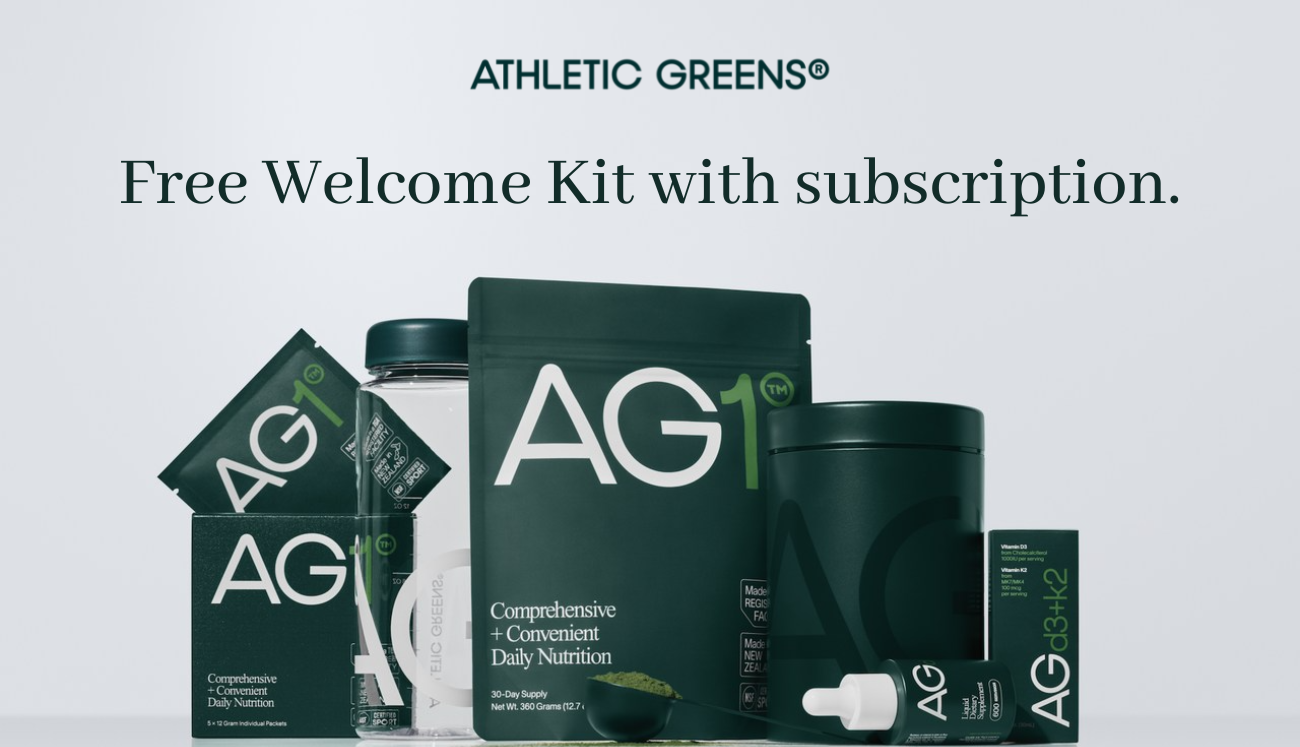 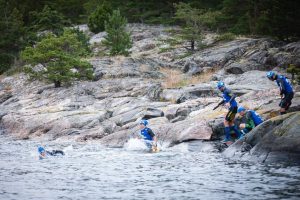 ONE WATER RACE, THE ULTIMATE PROOF OF HUMAN CAPACITY.

Stockholm, Sweden. The world’s largest archipelago. Arholma in the north to Landsort in the south, 250 km and a distance of 6 marathons, running and swimming. Mixed teams. First to finish. No track. Navigation and orienteering. Nonstop.

The concept is straight forward; starting at Arholma in the north, the first to reach Landsort in the south is crowned the winner. Running and swimming the only method of movement. No track and free choice of route but with some unknown check points needed to pass along the way. Navigation and orienteering will prove a critical component of the race. A new route each year thereby making it impossible to plan in advanced.

The race distance is about 250 km, a distance of 6 marathons, split up into approximately 200 km running and 50 km swimming. Running takes place on all types of terrain, rocks, cliffs, gravel roads, paths but mostly unpaved and difficult terrain. Swimming is in open sea and can often feature strong winds, currents and waves.

THE $100.000 AWARD
One Water Race wants to raise endurance racing to a new level partly as a concept, but also to a higher level in prizemoney to be able inspire and enable athletes to invest more into their sport and get paid for all the effort required to cope this extreme challenge.

THE RACERS
One Water Race is a professional race and created for the absolute best endurance racers in the world. There is a maximum of 10 teams able to participate with the teams needing to go through an application process whereby the most suitable are selected.

THE TEAMS
Each team consists of three racers with both sexes represented, and one support crew team member. The support crew is responsible for the planning, support and overall navigation and of the team. The support crew is based onboard the safety boat and is allowed to meet the team on land for distribution of energy, complementary equipment etc. but not allowed to be involved in orienteering or in any other way that benefits the team’s progress on land.

SAFETY BOAT & TEAM HQ
The race organization will provide each team with its own safety boat and professional skipper. This will serve as the headquarter of the team and support crew during the entire race. This is where the route will be planned as well as where food, nutrition and safety equipment for the night and swims will be prepared. The support crew may not take any help from the skipper for navigation. The support crew can go ashore but the team may never board the boat.

NAVIGATION
The race is divided into 5 stages with each stage having one or more unknown checkpoints to be passed. It will be up to each team to choose the route they consider to be the best and fastest. A choice that must be made in consideration to weather, wind, waves, currents and terrain. Wrong choice can and will be absolutely crucial. The organization provides the teams with official race maps.

ENERGY AND FOOD
The teams are unsupported and is responsible for their own food and energy supply during the entire race.

TIME LIMIT
Due to security reasons, there are time limits on each checkpoint teams that does not meet these limits will be removed from the race.

In order to be selected, it’s required that you as an individual and a team can handle the distance and time perspectives that are presented. 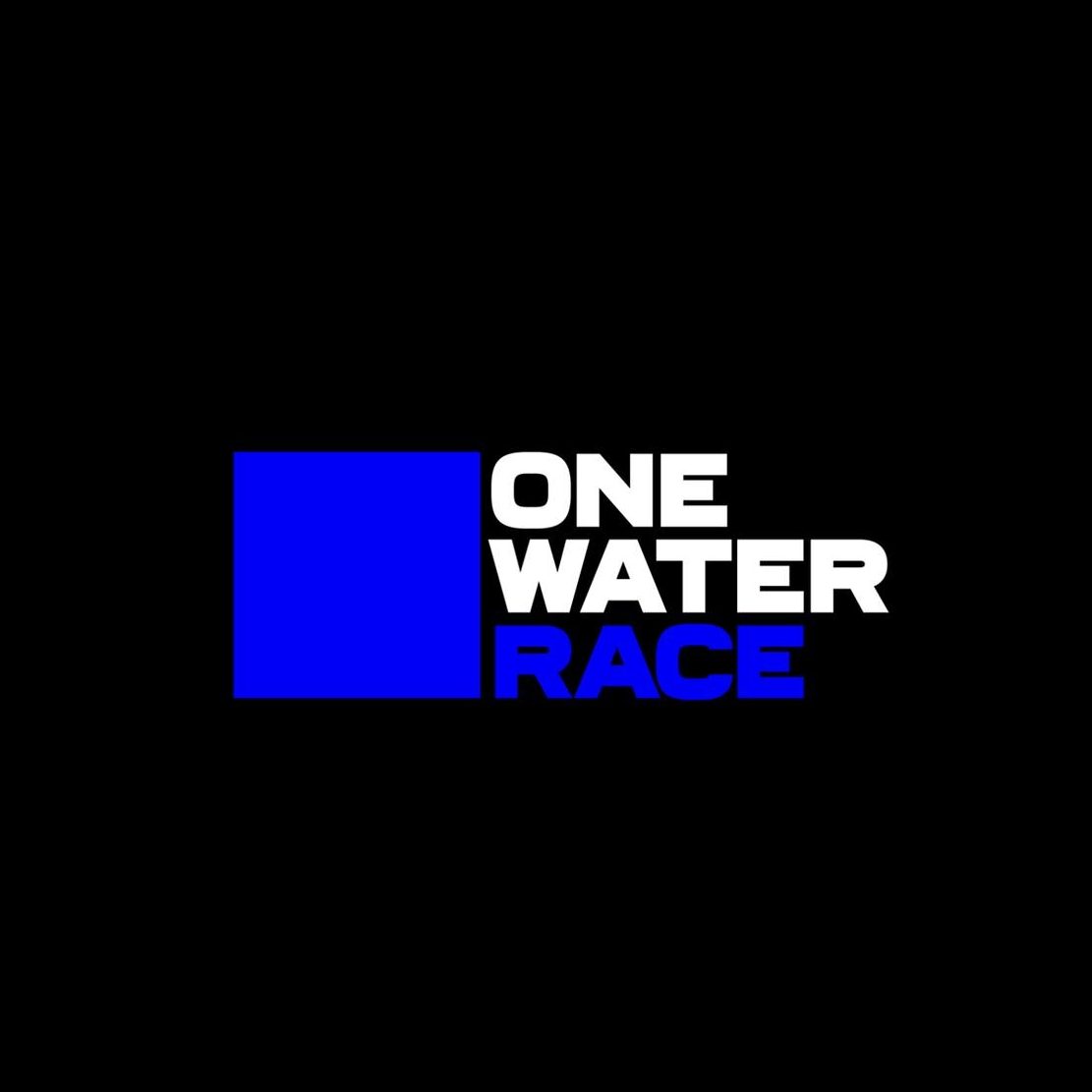 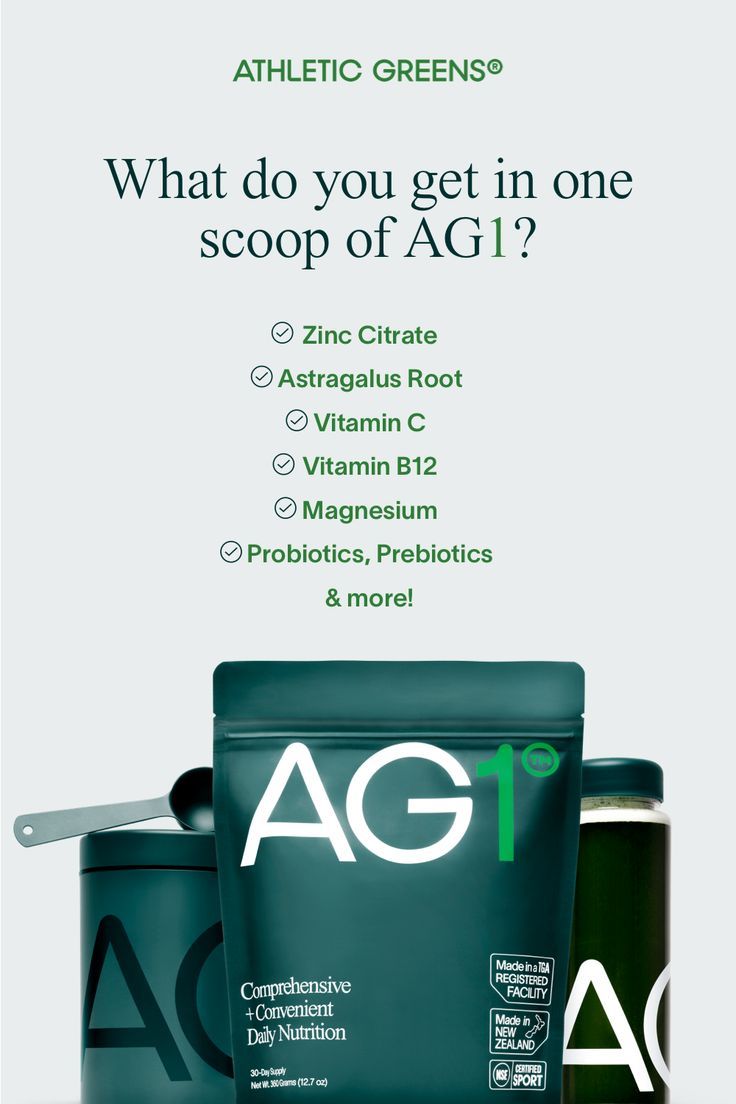